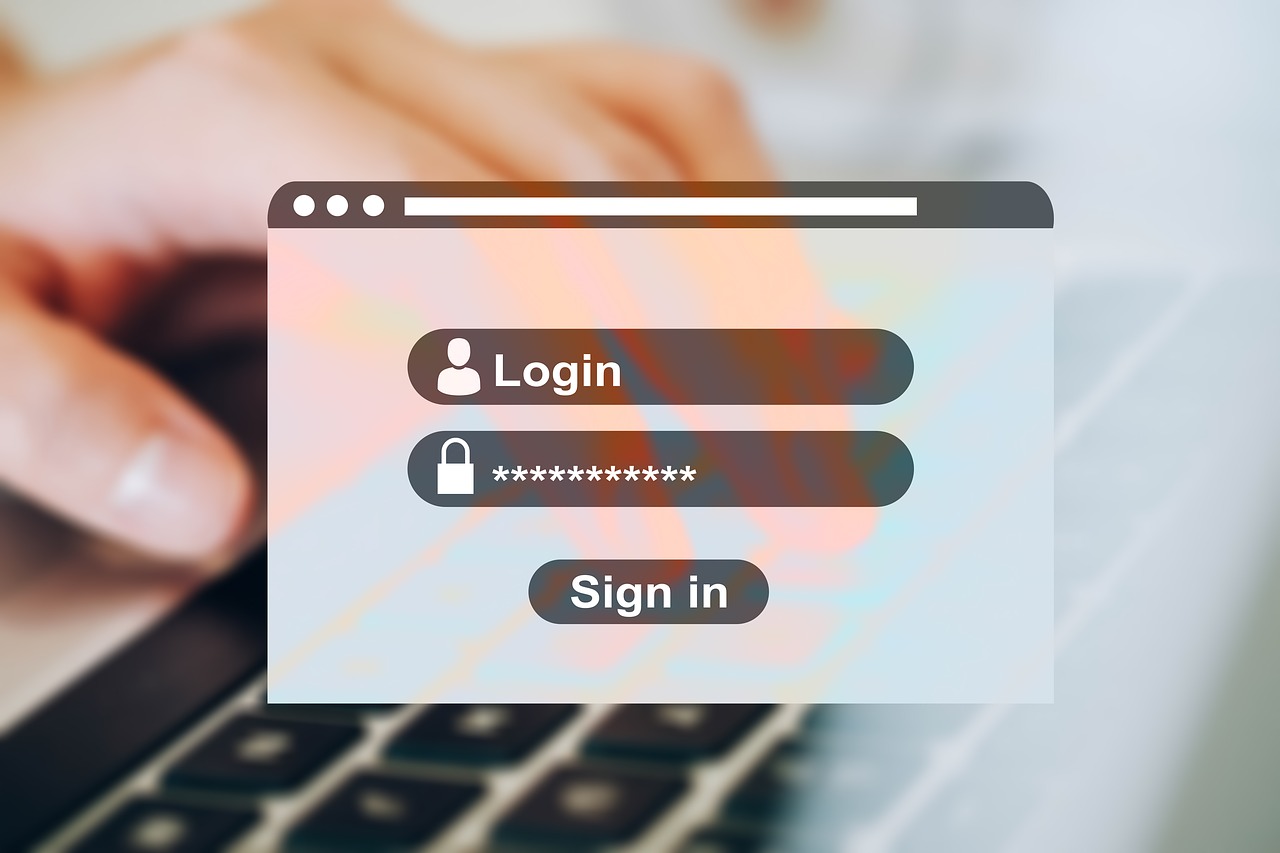 Government is having big responsibility to give great service to the civilization.  To make it really efficient and effective, the government usually use the technology to make it easier. For example, they are releasing the gov-apps that practically can be downloaded in easy way.

The government apps isn’t something rare, because many countries in this world already used the gov-apps. The main function of the gov-apps is to increase the value of government service, to make them easily reach the civilization activities, etc. The existence really help the civilization to get the ease of access because they are usually busy at the moment.

In a fact, some the gov-apps got negative comments from them because the performance isn’t really effective and efficient. Another reason is the gov-apps doesn’t provide the detail information, even the gov-apps sometime running not at the maximum process.

Then, did all of those gov-apps are useless and rarely being used? The answer is not really. Some of gov-apps that really perfectly works usually get good scores also appreciates from the civilization.

And then, here are the 7 gov-apps that successfully helping the civilization and exactly get so much positive comments and appreciates.

The first gov-apps that successfully get appreciates from them iss Gov2Go. This app was built by NIC United States with various features. The users can use Gov2Go like personal assistant app for government public service.

Its very useful with all of the feature embedded. This app can give the due notifications about property tax payment, vehicle tax payment, or voter registration. Even, when US held the national vote, Gov2Go was helping the users as location reminding and time reminding for the voters.

As the app who lead the blind people for navigation, VoiceMap HK works by informing locations using sound. Its function is also interesting, it can be used to find out the location, nearest transportation service, or important buildings.

Unfortunately, this app is only available in iOS user. The users can choose the main language in Mandarin or English.

But, the quality of the recording depends to the type of smartphone. When the recording is using low-end smartphone, it is most likely that the results are not up to standard. However, it is different if we use a good smartphone.

For traveler who wanted to having a journey in Japan, there is a gov-apps that named Japan Official Travel App, which you can take the benefit of it. In this app, you can see the content about tourist attraction with navigation service in Japan public transportation. Not only that, you can see that this gov-apps provides you the free wifi spot location, public hospital, also tourist guide center.

PIKOBAR is a shorter name from Pusat Informasi dan Koordinasi Wabah Penyakit dan Bencana Jawa Barat. This app is developed by Jawa Barat Government as a communication resource and information center for Jawa Barat civilization when they are in disaster or pandemic, like Covid-19.

By PIKOBAR, the civilization can sign up as volunteer and participate to helping and fighting the disaster together. PIKOBAR also can serve the visual data about the improvement of the disaster or the diseases location in Jawa Barat. Also people can report about hoax using this PIKOBAR.

The last one is a gov-apps named SGSecure from Singapore Government. This app already supported the Singapore civilization to keep the security from terrorism. By SGSecure, people can make a report when facing something suspicious around.

This application is a step to encourage Singaporeans in their efforts to maintain security from terrorist attacks. Its allowed the users to send the message, photo, or video that as evidence about something suspicious activity. Not only that, SGSecure can being used as personal assistant to reach the government relation when the civilization in a dangerous situation.

Well, those are 7 government applications that are proven to have useful benefits in providing services to the community. The application is also quite reliable and does not make users inconvenience.