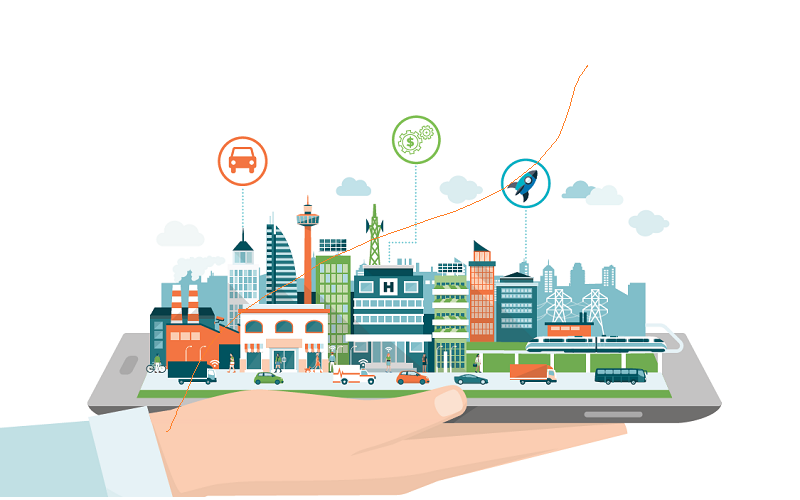 E-Government Apps is being a must at this modern era. In a fact, its existence can be helpful for the civilization to get their public administration service. They can access the data at their house without go to the government office physically.

Honestly, we still have a question about them. Did those E-Government apps have a standard that can be a value for people in general?

There is No Standardization About E-Government Apps in Indonesia

The existence of gov-apps from the central government or from regional government, always being ruled as Indonesian law. Surely, they need to follow Perpres Nomor 95 Tahun 2018 that ruled about Electronic Base Government System ( SPBE in Indonesia ).

In this rule, there are 7 principals point.

Unfortunately, there is no rule that specifically talk about government app standardization. We can easily recognize that there are inconsistency at the app name. Every government released their own app with different name each.

So, what the government need as the standard for E-Government Apps? At least, they need 5 points about that.

1. The ease of reusable.

Government app need to be built with one familiar template. Next, the template can be used for regional government as their needs. They still can modify the template, but need to see some points to make it doesn’t lose the familiarity.

Information that being served on E-Government Apps need to be matched one by one on every apps. Talking about it, the apps will easily serve clear information to the civilization.

3. The ease of usage

The existence of E-Government App must give the ease of usage on it. The main purpose is providing good public services. It means the apps need to be easy for use.

Because of that, we need government app standardization to keep it being used by government employees. By this standardization, there is no more reason coming from them because have no capability to operate it.

The usage of government app can make the administration  activity being transparent. At the same time, the app can figure out about money corruption. This factor can be such a useful tips to reduce the chart about corruption.

For the last, the standardization need to be something useful to bring the value of public service increased. This thing will lead the government to get positive impact from the civilization about their service.

The benefit of standardized E-Government Apps

We already know about points above, now we will talk about the benefit we will get at the next.

Standardization can bring the communication process between government and people to the next level. Because the apps are ran by a standard, then we can easily compare each apps.

Not only that, standardization apps can make the possibility to collaborate between gov department.

The next benefit is the government no more need to allocate big amount to held the training. Beside of that, the users can easily adapted about running the app in short moment.

You can imagine if the government apps being developed by different vendors. At this condition, the government will spend big money to buy the license from them in apart.

But, its gonna be really different if we have standardization apps. The license will cost small amount. Beside of that, the standardized apps will help to be maintained in easy way and absolutely low cost.

4. Easy to calculate the budget and the management cost

Using standardized E-Government Apps also giving the ease of calculate the budget and the management cost. At that moment, the government wont feeling something difficult at calculating the money usage.

At the last, standardization on E-Government Apps also can make the productivity increased. This thing really related to the ease of operate. As we know, the operator that running the government app isn’t someone that really has skill to running the app.

Surely, those were about the things we can get if we have standardization about E-Government Apps. We can make clean government and bring the public service being better than before.